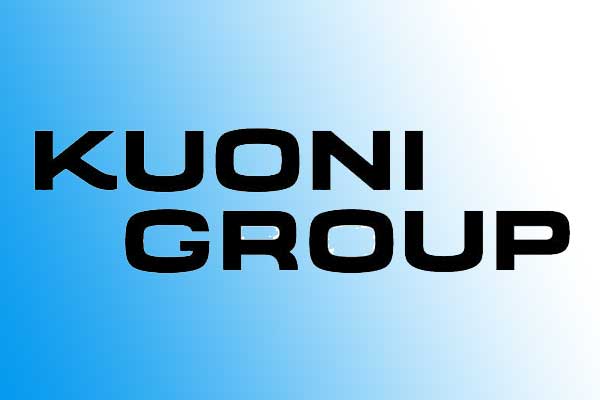 Kuoni Group today revealed that the completion of the takeover by private equity company EQT is expected by the middle of the year.

The Swiss travel services company was reporting higher earnings from continuing operations in 2015 following the sale of its tour operating businesses, including Kuoni UK.

But the sale of tour operating activities in the UK, Scandinavia, Benelux, Hong Kong and India resulted in a loss of 132.4 million Swiss francs, the group disclosed.

This included the net result from the businesses, the cost of the sales process and an impairment of goodwill, Kuoni reported.

“There were particularly good performances in 2015 from the GTD division’s businesses dealing with worldwide distribution of hotel accommodation and destination services, and from the visa service provider VFS Global,” he said.

“The restructuring of the GTS division and the adjustment of support and group functions are progressing as planned and delivering the expected results.

“The focus on global business-to-business activities in growth markets, initiated in 2015, is developing well.

“The results are a good starting point for the successful expansion of Kuoni’s leading positions under the intended new ownership of private equity company EQT.”