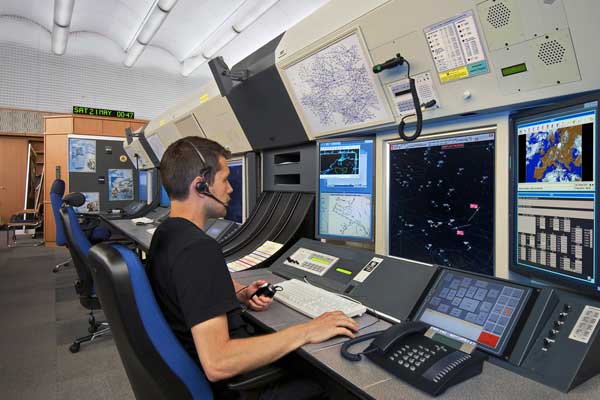 The travel plans of millions of European travellers will be hit by “extensive disruptions” for at least 36 hours from tomorrow evening as French air traffic controllers walk out.

The warning of further chaos in the skies during the Easter school holidays came from lobby group Airlines for Europe whose members include International Airlines Group, easyJet and Ryanair.

The last French air traffic controllers’ strike on March 20-22 caused more than 1,000 cancellations among the A4E members and was the source of 500,000 delay minutes – 8,333 hours or 347 days – across all airlines operating in European airspace.

The latest action will be the 43rd strike day in France since 2009 and it will see hundreds of flights being cancelled creating disruption and extensive delays across the continent.

“It is unacceptable that airlines and their customers can be repeatedly punished by these unjustified strikes. We call on the European Commission to act immediately to defend consumers.”

The negative impact of ATC strikes on European aviation is a key issue for A4E airlines and their customers, he added.

“We are currently working on an immediate action plan to minimise strike effects on both local traffic and over-flights.

“But we also need the European Commission to remain at the helm of implementing a European aviation strategy without disruptions and to the benefit of travellers. This must be a priority.

“Needless to say A4E accepts that the right to strike is a fundamental right, but one million or more passengers cannot have their travel plans spoiled again by this dispute.”

More than 10,000 flights operated by A4E members were affected by 28 days of ATC strikes in Europe last year.