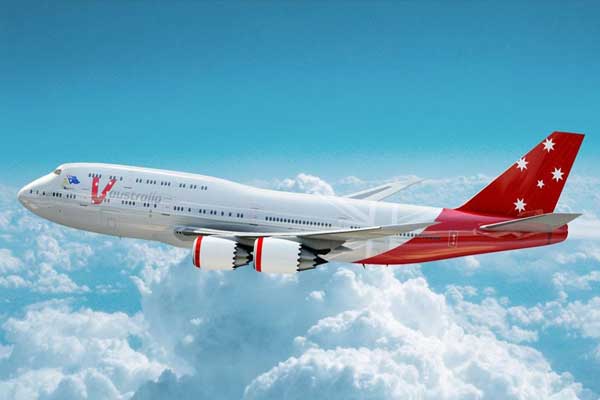 Air New Zealand is to sell some or all of its quarter share in Virgin Australia.

The Auckland-based carrier will assess other uses for the capital tied up in Virgin Australia, estimated to be worth more than $250 million.

Etihad Airways owns around 25.1% of Virgin Australia and Singapore Airlines has almost 23%. Virgin Group owns about 10%.

The airline said in a statement: “Air New Zealand intends to coordinate its review of its investment in Virgin Australia with that airline’s broader capital structure review, and looks forward to continuing its strong relationship with Virgin Australia and working constructively together.”

Luxon said: “We look forward to continuing our partnership on the Tasman alliance, providing customers of both airlines with the most comprehensive trans-Tasman network.”

After three consecutive annual losses, Virgin Australia is expected to post a profit in the 12 months to June 2016 following a slump in fuel prices, according to analyst estimates compiled by Bloomberg.