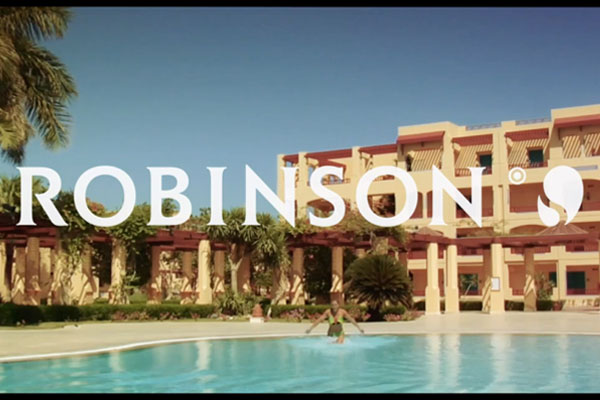 Robinson Club, the Tui Group resort operator, has started actively promoting itself to third-party agents in the UK.

The German brand operates 24 resort properties in destinations including Spain, Greece and the Maldives, as well as in countries known to have seen a sharp decline in visitor numbers from the UK such as Turkey and Tunisia.

Robinson started marketing itself in the UK in October, focusing on its resorts sold only by Thomson.

While third-party agents can book much of Robinson’s product, and discuss rates and contracts with the brand’s international sales team, eight resorts, including its properties in Portugal, Morocco, Egypt and Italy, remain exclusive to Thomson.

An incentive for the trade, running until November, offers 1,000 free nights to UK agents on a first-come, first-served basis, available across 19 resorts.

A Robinson spokeswoman insisted the promotion “has nothing to do” with the current climate of uncertainty in specific destinations.

“Due to Robinson’s high share of regular guests from central Europe, the bookings decrease [has been] less compared to the market,” she said.

Agents can apply for two free nights for a standalone trip or as part of a longer holiday with special agent rates.

Bookings can be made via the Robinson website, with the booking code ‘ROBTA’.

The brand is seeking locations in Mexico, the Caribbean and Asia.