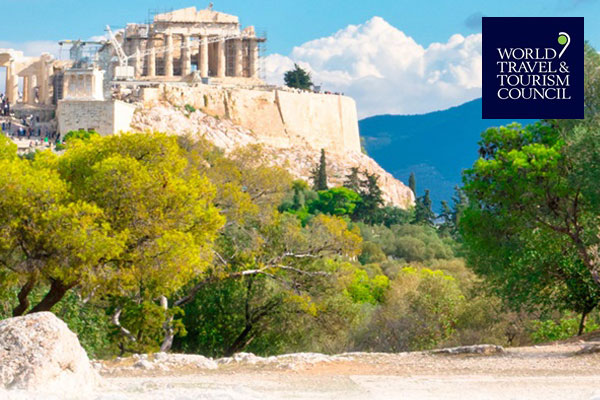 Winners of the World Travel & Tourism Council’s Tourism for Tomorrow Awards point the way to sustainable practice for the industry, says chair of the awards Fiona Jeffery

Months of hard work and deliberation went into judging the 2016 Tourism for Tomorrow Awards, with the calibre of entrants in each of the five categories extremely high.

Selecting winners from such a pool is no easy task even for independent judges who are experts in travel and tourism.

As lead judge, Graham Miller, professor of sustainability in business at the University of Surrey, guided the process from start to finish.

The final selection panel – comprising Darrell Wade, chief executive of Intrepid Group; Hugh Riley, secretary general of the Caribbean Tourism Organisation, and Stephanie Draper, deputy chief executive of Forum for the Future – provoked lively debate and was testament to the high standard and variety of entrants.

As chair of the awards, I feel privileged to be involved in these discussions which shine a light on some of the most pressing issues in sustainable tourism and provide unique perspectives – from the judges and from those working and living with these issues day to day.

Climate change was a dominant issue this year, with several finalists submitting projects addressing carbon emissions reduction. We also saw pioneering collaborative projects, drawing in multiple private, public and non-profit stakeholders and demonstrating what can be achieved when we pull in the same direction.

It’s inspiring to see businesses large and small tackling substantive and pressing issues and embarking on such ambitious endeavours. We hope it will inspire other businesses.

This year’s nominees shared some impressive growth figures– proving, if there was doubt, that acting responsibly need not come at the expense of profit.

Perhaps most important, our finalists demonstrate to both the industry and tourists that sustainable tourism is something which can be part of everyday practice.

Regardless of who takes home the awards today at the World Travel and Tourism Council summit in Dallas, I know we gathered a group of 15 worthy and deserving winners.

Expediciones Sierra Norte, Pueblos Mancomunados, Mexico: an eco-tourism project in the Mexican state of Oaxaca, attracting about 17,000 tourists a year to 100km of routes through the forest.

Sapa O’Chau, Vietnam: homestays and trekking with the Hmong, Dao and other minority peoples in the Sapa region of north Vietnam.

Yayasan Ekowisata, Indonesia: community-based tourism in traditional ‘MbaruNiang’ houses in a remote mountain village which drew more than 2,100 tourists in 2014.

Lindblad Expeditions, US and worldwide: working in partnership with the National Geographic Society, Lindblad combines travel expeditions with science, conservation and fund raising for projects.

PwC, The Travel Foundation and Tui Group, UK: a project to assess the full impact of tourism across eight hotels in Cyprus and their 60,000 visitors in 2013.

More on the awards: wttc.org/tourism-for-tomorrow-awards