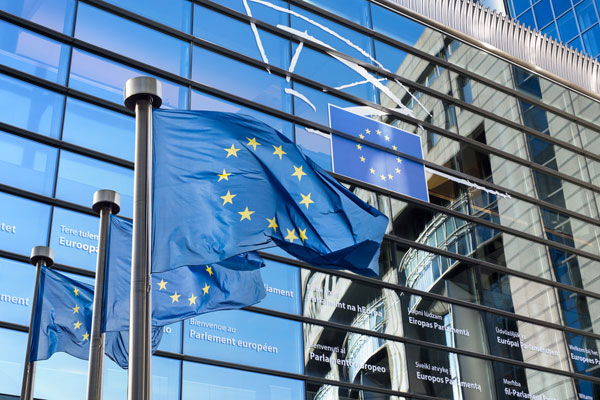 Concerns have been raised over the possible suspension of visa waivers for US and Canadian travellers to the European countries within the Schengen area.

Leisure travel, including visiting friends and relatives, could suffer a fall of at least 30% if the European Parliament agrees to the clampdown, the European Tour Operators Association warned.

The situation has arisen after the US required visas to be obtained by people from Bulgaria, Croatia, Cyprus, Poland and Romania.

Although only Poland is one of the 26 Schengen zone countries – which allow unrestricted movements – Bulgaria and Romania have met requirements for joining while Croatia and Cyprus are seeking to become members.

As a result the European Commission is obliged to pursue a reciprocal regime on US citizens entering Europe, according to Etoa.

The Commission yesterday asked the Europe’s Council of Ministers and the European Parliament to consider suspending the Schengen visa waivers for visitors from the US, as well as Canada.

Etoa chairman, Mario Bodini, said: “There should be reciprocity, but not a €15 billion and 600,000 jobs problem. And reciprocity is a principle widely ignored in visa circles – Europeans enjoy far more freedom to travel around the world than the world enjoys coming to Europe.

“Even if the numbers were to drop, it would leave the main Schengen entry countries with a 10 million visa processing task. That alone should sink this idea.”

Etoa chief executive, Tom Jenkins, added: “The US and Canada are two of our most important and longstanding origin markets.

“At a time of difficulty for the tourism industry in Europe, this does not project the necessary welcome.”