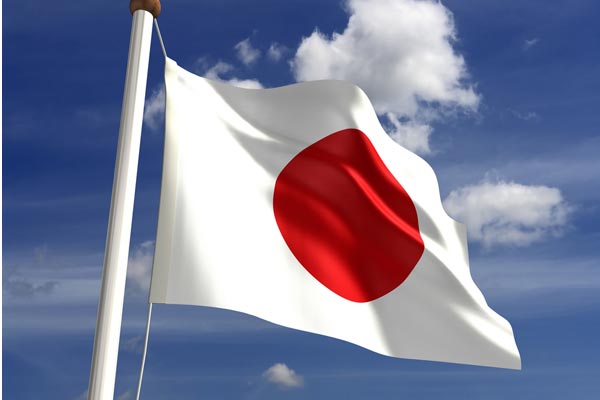 Travellers to Japan have been warned that strong aftershocks can be expected for at least a week after two earthquakes hit the south of the country.

At least 42 people were killed and more than 1,000 injured as the two earthquakes brought widespread damage to buildings, houses, roads and bridges on the island of Kyushu.

Almost 250,000 people are reported to have been told to leave their homes amid fears of further tremors.

Saturday’s quake struck at 1.25am local time close to the city of Kumamoto, which had been hit by a quake on Thursday night.

The Foreign and Commonwealth Office said: “Strong aftershocks are expected to continue for at least a week.

“If you’re in or planning to visit the affected area, familiarise yourself with what to do in an earthquake and follow the advice of the local authorities.”