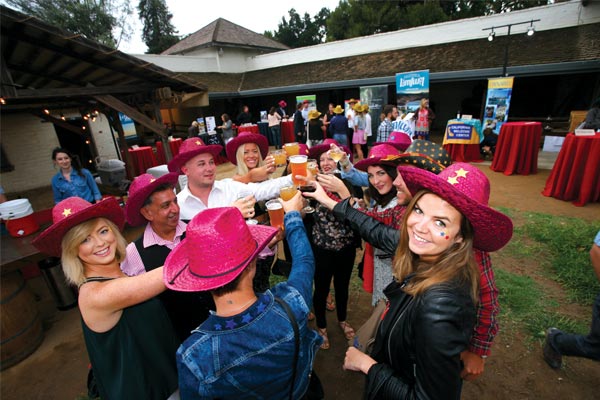 Whale watching, wine tasting and surfing are just some of the activities that will be offered to the 60 agents who win places on this year’s California SuperFam.

Now in its ninth year, the fam, run in conjunction with British Airways, has an outdoor theme to coincide with America’s National Park Service’s 100th anniversary in August.

Agents can win a place on one of five itineraries based around Visit California’s ‘experience pillars’: culinary; culture and entertainment; luxury and indulgence; family, and outdoor; and adventure.

A number of the itineraries will take in some of California’s 27 national parks during the trip from September 29 to October 6.

To win a place, agents need to confirm a British Airways booking to one of California’s gateway cities: Los Angeles, San Diego,  San Francisco or San Jose. Bookings must be logged by July 29 at traveltrade.visitcalifornia.co.uk.

Additional entries are being offered for every San Jose booking to celebrate the launch of British Airways’ route to the city starting on May 4.

Joanna Cooke, Visit California’s trade marketing director, said: “Our SuperFam prides itself on being one of the industry’s most experiential fams. Whether it’s wine tasting, surf lessons, spotting migrating whales off California’s Central Coast or hiking in the High Sierras, these adventures ensure agents return to the UK excited and inspired.”

She added: “We are proud to  be working with British Airways for the ninth year running, especially with the launch of its new route to our fourth gateway city San Jose this May.”