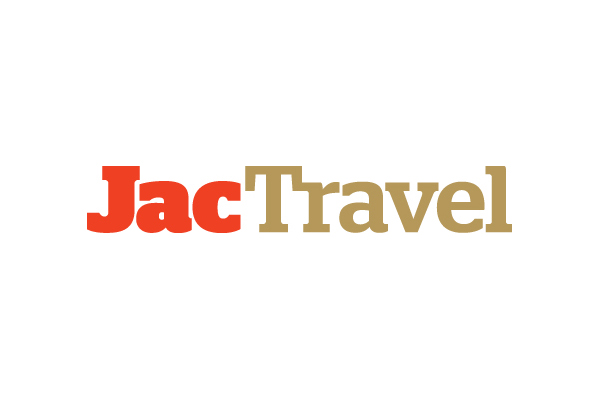 JacTravel has been awarded the Queen’s Enterprise Award for international trade after almost tripling overseas sales since 2009.

A business-to-business travel provider of hotels and group tours, JacTravel now serves more than 90 countries and employs 500, half of them outside the UK.

“We generate over 60% of our revenue from overseas markets.”

The company handles in excess of 1.5 million bookings a year.

Chief executive Terry Williamson said: “Our core markets, France, Germany and the US, remain strong and we’re also benefiting from increased travel from emerging markets such as China and India.”

However, he said: “We are facing some major challenges with recent incidents. There are also clear actions the UK government could take to improve the size of the travel industry.

“The failure to expand Heathrow and Gatwick, the long wait for high-speed rail, the difficult visa regime and Air Passenger Duty are unquestionably holding things back.”