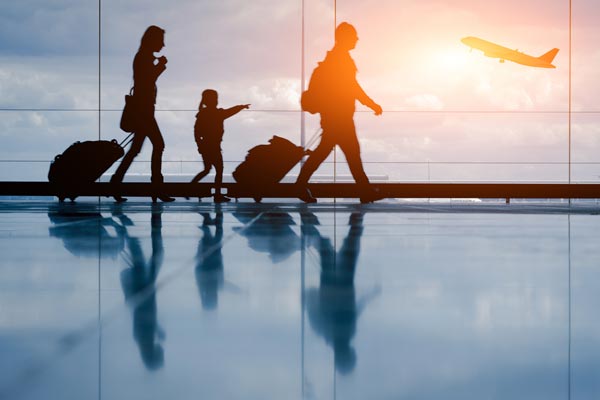 Two prosecutions of parents who had taken their children on holiday during school term-time have been thrown out by a court.

Swindon Borough Council had started legal proceedings against the couples after they apparently failed to maintain an attendance record for their children that was above the 90% government benchmark.

But magistrates said the cases could not go ahead because there was not a legal benchmark for ‘persistent absence’, Mail Online reported.

One of the couples had taken their child out of secondary school in October for five days so they could go on holiday, meaning their attendance was 92.96% for the autumn term.

But this was disputed by senior education welfare officer Jenny Logan, who said the number was actually 86.84% when calculated over the six terms.

The second family had also gone on holiday with their child for five days in September.

“I am delighted with the outcome of the court case and the magistrates’ decision to dismiss this,” one of the fathers said.

A council spokesman said: “The verdict has only just been delivered, and we are now considering our options. We have a responsibility to make sure that children get the best education they can, and attendance at school is a vitally important part of that.”

The families involved could not be named because there is a court order to protect the children’s identities.