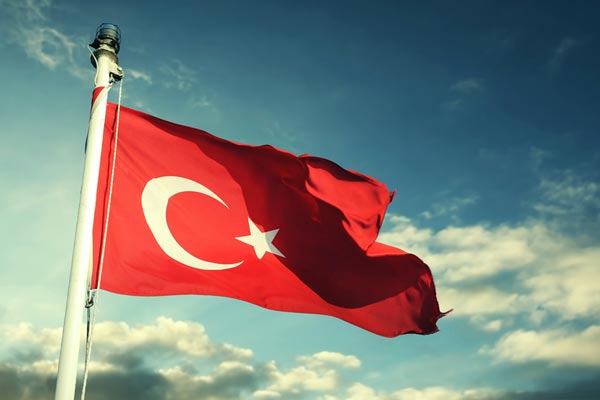 A search is reported to be underway for a British holidaymaker who disappeared from a hotel in Turkey after a night of drinking more than a week ago.

Troy Ross (28), from Leeds, was on holiday with his girlfriend in the resort of Fethiye when he walked out of their room at the Jiva beach resort on the night of April 30.

He was later seen on the hotel’s CCTV system trying to break into the room. He walked out of the hotel and has not been seen since, The Times reported.

He was not carrying his passport or mobile phone when he disappeared.

There have been three possible sightings of him in the area around Fethiye.

His girlfriend, Seanna Willumsen, who returned home last Tuesday, told the newspaper: “ When I turned up at the airport, I was fully expecting Troy to be there waiting for me.

“I thought he might just have been lying low and was worried about getting arrested because of the damage to the hotel door.”

The Foreign and Commonwealth Office has confirmed it is assisting.