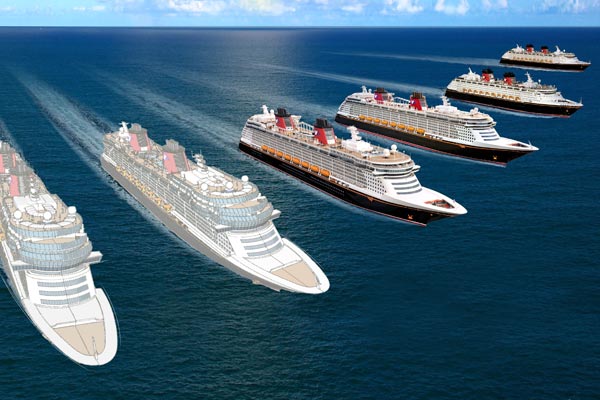 Revenues for the company’s parks and resorts division in the three months to April 2 grew by 4% to $3.9 billion to give a 10% rise in operating income to $624 million.

“Operating income growth for the quarter was due to an increase at our domestic operations, partially offset by a decrease at our international operations,” Disney said.

“Higher operating income at our domestic operations was due to guest spending growth, partially offset by higher costs.

“The increase in guest spending was due to higher average ticket prices at our theme parks and cruise line, increased food, beverage and merchandise spending and higher average hotel room rates.”

Cost increases were due to labour and other cost inflation and higher depreciation associated with new attractions, the company added.

“Attendance at our domestic theme parks was relatively flat, as an increase at Disneyland Resort was offset by a modest decrease at Walt Disney World Resort.

The resort in China is due to open on June 16.

He cited an “unprecedented winning streak at the box office” by film-making arm Studio Entertainment thanks to the strong performance of the latest Star Wars blockbuster and Zootopia.

This “underscores the incredible appeal of our branded content, which we continue to leverage across the entire company to drive significant value,” Iger added.