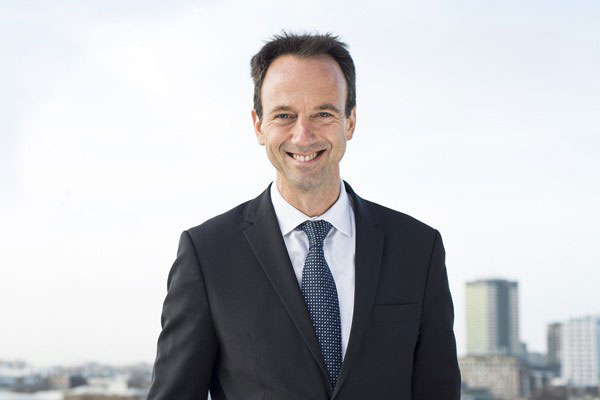 The break-up of former airports operator BAA is on course to create £870 million of consumer benefits by 2020, according to the Competition and Markets Authority (CMA).

Forcing the sale of Gatwick, Stansted and Edinburgh produced legal challenges, but the resulting competition has led to more investment and faster passenger growth, the CMA says in a report to be published today.

It also has led to better service quality at Heathrow.

“In a more competitive environment and with the freedom to make their own commercial decisions, UK airports are working harder to attract passengers and airlines,” CMA chief executive Alex Chisholm (pictured) writes in the Times today.

BAA was privatised in 1986 with a virtual monopoly for reasons that turned out in hindsight “to be entirely flawed”.

Since the sale of Gatwick in 2009, Edinburgh in 2012 and Stansted in 2013, the CMA report estimates that between 25 million and 34 million more passenger journeys have taken place at the three airports. That represents an average “9% to 12%” increase in passengers “over and above levels at comparable UK airports”.

The report’s calculation of £870 million of benefits derives from “improvements in connectivity and choice leading to additional passenger journeys and reductions in travel costs”.

But Chisholm says that the full benefit of the BAA break-up can only come with extra runway capacity.

“Heathrow and Gatwick have the highest runway utilisation in the world and for competition to fully take off greater capacity is crucial,” he writes.

“Airlines would be able to expand and could switch between airports more credibly, leading to lower air fares. And airports would redouble efforts to improve service quality.

“It’s not our role to choose the location of the next runway and it’s been positive that the debate has looked at which option is best for the country, as opposed to which suited BAA best, as would have been the case.

“However, the decision has been sitting in the departure lounge long enough now. It’s time to make the call and let competition take flight.”