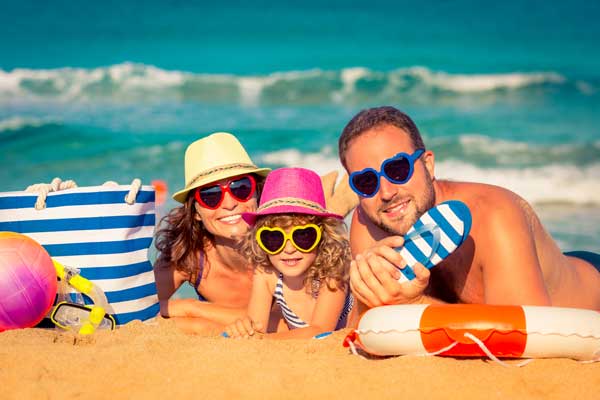 The trade has played down consumer fears that a landmark court case will lead to holiday price hikes in school term-time despite a rise in enquiries.

Jon Platt made legal history last Friday when he was found not guilty of a criminal offence by the High Court after refusing to pay a £120 fine for taking his daughter on holiday to Florida last year.

He argued he should not have been fined because her 92% school attendance record was excellent. The case is tipped to spur more parents to take term-time holidays without fear of prosecution.

But an Abta spokesman said: “We don’t expect this judgment to have any significant impact on pricing as it does not address the fundamental issue of supply and demand during school holidays.”

Aito chairman, Derek Moore, said: “Some [operators] might increase prices but I don’t think it’s going to change prices much.”

The case could set a legal precedent and prompt a change in the law. Currently schools require “regular” attendance, but in the wake of the judgment the Department for Education has vowed to clamp down to make any unauthorised absence illegal.

Travel companies are already reporting an increase in enquiries for term-time holidays.

Holiday deals site Icelolly said searches this week for early June were 48% up compared with searches for the same week made before the court case.

Richard Singer, European president of deals site Travelzoo, said: “The surge in bookings of term-time holidays reflects the mild panic parents are feeling as they rush to book cheaper holidays before rules are tightened. It is a sad indictment of how ill-conceived legislation has backfired.”