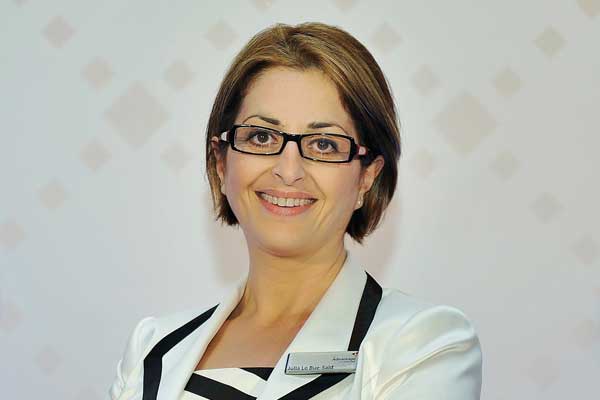 Travel agents must show they add value and differentiate themselves from competing offline offerings, according to the boss of Advantage Travel Partnership.

Speaking at an ITT Odyssey supper in the House of Commons on Wednesday, managing director Julia Lo Bue-Said said: “(Agents) have to show you add value …You have to change and adapt… Show you make a difference… And show customers what they won’t be able to find online.”

Said, who was guest speaker, also championed the importance of diversity and positive discrimination in the workplace, urging companies to lead by example.

She said women had an important “role to play in business” but added that women were often more “risk averse”.

Asked her views on Brexit, Said said: “I wouldn’t comment on that because we’re a membership organisation so it wouldn’t be right for me to.
“But we all have our own views.”

Advantage announced last month it would be launching its own tour operation, Advantage Holidays, allowing members to pull together flights, hotels and ancillary products protected under a central Advantage Atol.

ITT will host its annual conference in Tel Aviv from June 6 to 8.