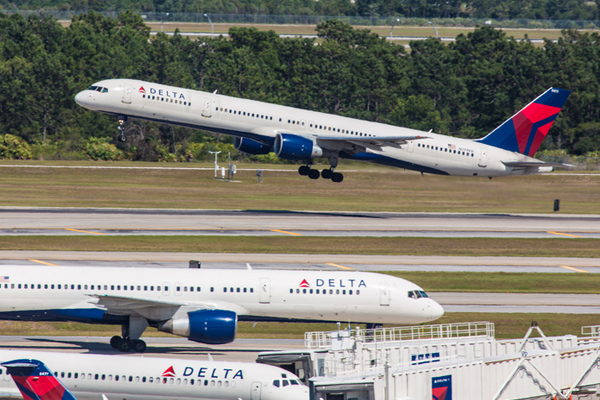 Delta Air Lines claims it will offer more onward connections and on-board amenities than any other airline on the Edinburgh-New York route.

The US carrier will offer 60 onward connections in the US including Los Angeles, Orlando and San Francisco.

All aircraft will be equipped with Wi-Fi in addition to complimentary on-demand in-flight entertainment in all cabins.

Films and TV shows can also be downloaded to tablet and laptop devices.

“Plus, as the only year-round nonstop flight between Edinburgh and New York-JFK, we are confident that the route will expand trade and tourism opportunities.

“VisitScotland statistics estimate that the new flight has the potential to bring an additional £23 million to the Scottish tourism industry in one year alone.”