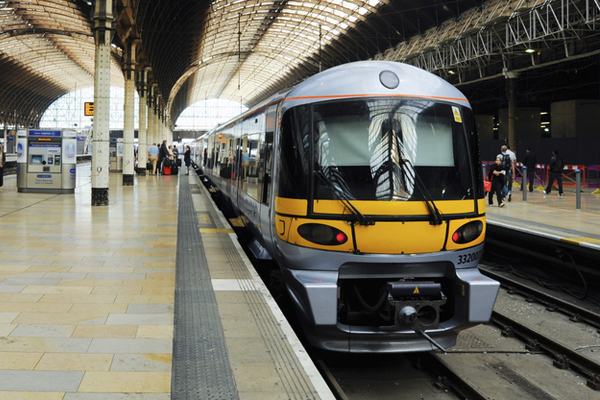 Fare rises have come into force on Heathrow Express, the most expensive train journey per mile in the UK.

The price of a peak time single ticket on the direct service from London Paddington to the airport, is due to increase from £22 to £24, and a business class ticket from £30 to £32.

The hike is part of an attempt to ease congestion on the line by encouraging off-peak travel.

Off-peak return tickets will soon be reduced from £36 to £25, the Times reported.

A single fare on the Heathrow Connect, which also departs from Paddington, costs £10.20, and travelling to the airport on the Underground from central London costs £5.10 at peak times.

Heathrow Express director Fraser Brown said that the changes would protect the “great service” provided on the quickest route to Heathrow.