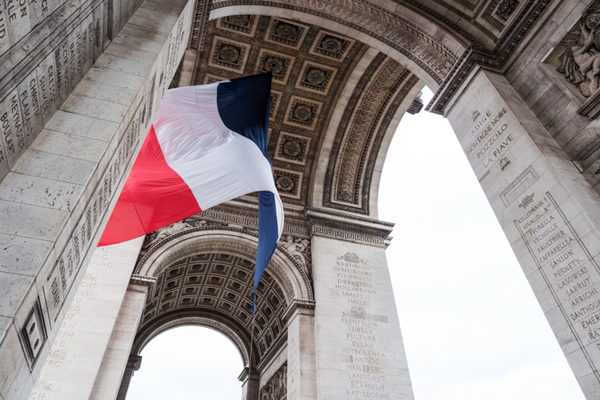 Disruption to travel in France is expected to continue with railway workers to go on strike as unions continue to protest against planned labour reforms.

This is expected to further disrupt the country’s transport network already suffering from fuel shortages.

Paris metro staff are due to begin indefinite action on Thursday and Air France pilots have voted to strike over pay.

Six of France’s eight oil refineries were still halted or running at reduced capacity due to union action yesterday.

Workers at the oil terminal in the northern port of Le Havre, which supplies Paris’s two main airports, have voted to extend their blockade until Wednesday, the BBC reported.

French president Francois Hollande has insisted he will not back down over the reforms, which aim to make it easier to recruit and dismiss employees.

Public sector workers in neighbouring Belgium are also going on strike on Tuesday over budget cuts.

The national strike there will see police officers, teachers and some civil servants join train drivers and prison guards, who are already on strike.

Speaking from France on Friday, Bill Gibbons, director of industry body Discover Ferries, said: “Anyone considering a holiday in France should continue their plans.

“Like the AA, we advise that people should simply make sure they have a full tank before they arrive in France.

“I’m currently enjoying my own holiday in France and I’ve just topped up my own car with no restrictions or queues.