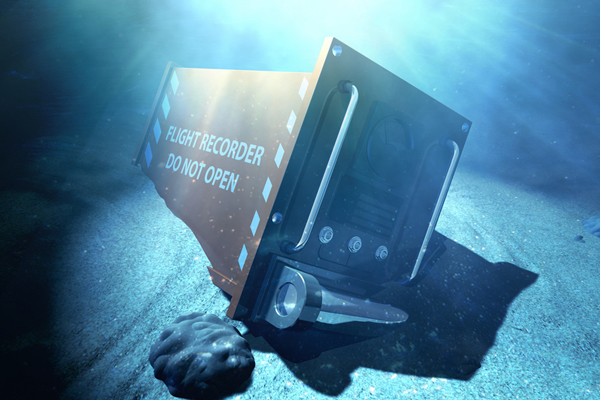 The call for the change came from the most senior engineer at Airbus following the crash of the EgyptAir jet on May 19.

Airbus’s executive vice president for engineering said introducing ejectable black boxes, which would launch from a airliner and float, rather than sinking with a wreckage, would help search efforts in the future.

Similar methods have been used in the military for years.

“If we have a deployable recorder it will be much easier to find,” he said. “We have been working on that and this only reinforces our overall approach.”

The idea was mooted back in 2009 following the Air France A330 jet crash, and was again discussed after the disappearance of Malaysia Airlines flight 370, the Guardian reports.