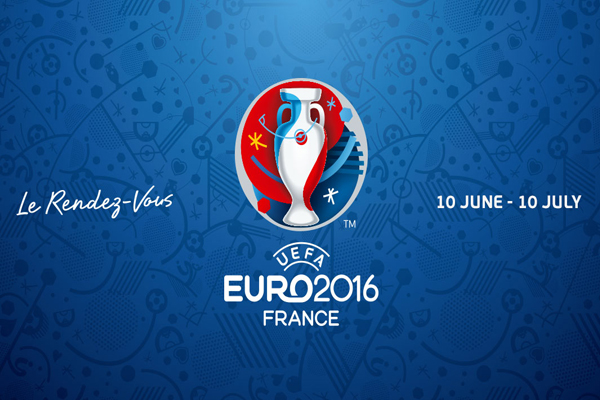 The US State Department has extended a travel alert to include a warning over travelling to France for Euro 2016.

It warns that the high number of summer tourists combined with a series of sporting events, including the European Championships and Tour de France, would “present greater targets for terrorists planning attacks in public locations”.

The State Department said: “We are alerting US citizens to the risk of potential terrorist attacks throughout Europe, targeting major events, tourist sites, restaurants, commercial centers and transportation.

“Euro Cup stadiums, fan zones, and unaffiliated entertainment venues broadcasting the tournaments in France and across Europe represent potential targets for terrorists, as do other large-scale sporting events and public gathering places throughout Europe.”

It came within hours of French president Francois Hollande saying that terrorism remained the biggest threat to the Euros, which begin later this month.

France has extended its state of emergency through to July 26.

In its last warning over travel in Europe, published in March, the State Department encouraged citizens to “exercise vigilance when in public places or using mass transportation.”