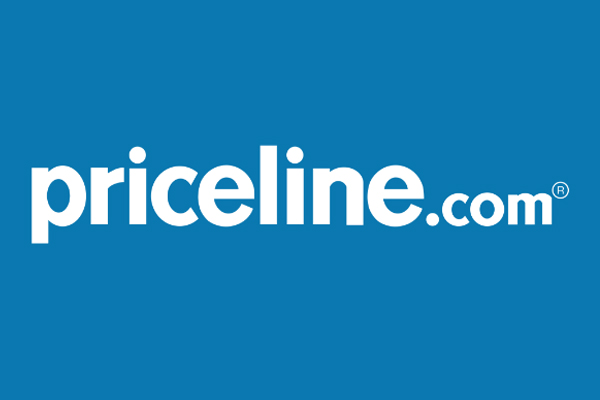 The head of US online travel giant Priceline has resigned weeks after the sudden departure of the group’s chief executive.

Priceline chief executive Paul Hennessy has left to pursue “an e-commerce opportunity outside the travel space”, the company has announced.

Chief operating officer Brett Keller will take over as interim chief executive.
Hennessy has been at Priceline since 2000 and was appointed chief executive just over a year ago.

His departure follows the abrupt end to Darren Huston’s reign as group president and chief executive at the end of April.

Huston left following an investigation into his personal relationship with a staff colleague.