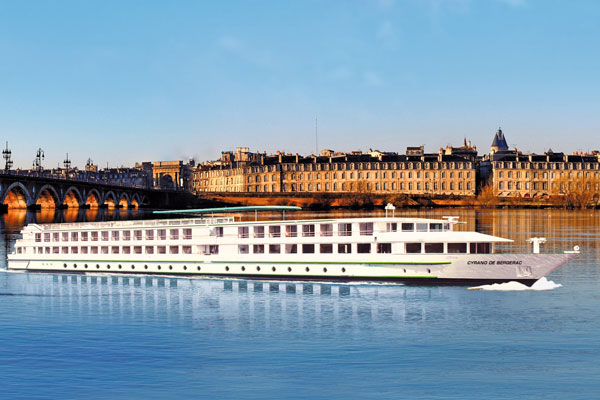 What top tipple can your clients enjoy if they choose a Bordeaux river cruise in France? If you said wine, award yourself 10 points. Then give yourself a pat on the back if you spotted the deliberate mistake – it’s a trick question, as there is no such river.

In the world of river cruising, ‘Bordeaux’ has become shorthand for an itinerary that starts in that city, zig-zags up and down the Garonne and Dordogne Rivers and also navigates the tidal Gironde Estuary, which flows from the point where the two waterways meet into the Atlantic Ocean.

CroisiEurope was the first river cruise company to patch such an itinerary together and has been joined by companies including Viking River Cruises, Uniworld River Cruises and Scenic.

New this year, AmaWaterways and APT are offering eight‑day, round-trip voyages from Bordeaux on the AmaDolce. In 2017, Crystal Cruises will join the fray. It will offer seven-night cruises from Bordeaux starting August 8 on the 84-passenger Crystal Ravel, one of six new vessels Crystal is building as it enters the river cruise market.

Each offers a slightly different itinerary but over the course of a week they navigate all three waterways, never straying far from Bordeaux, but packing in plenty of sightseeing, including the towns of Libourne, Pauillac and Cadillac.

These are the jumping-off points for tours and tastings in the wine regions of St Emilion and the Médoc, famous for their full-bodied reds, and Sauternes, which produces sweet dessert wines.

Most itineraries also include a night and day in Bordeaux, France’s second most-visited city after Paris. The river runs through the city so clients disembark and cross the road to arrive in the historic centre. 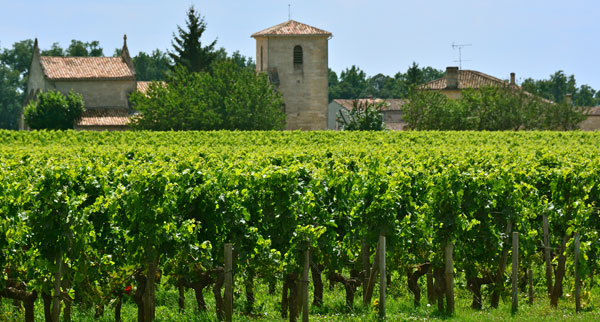 Not surprisingly, many customers choose this cruise for the opportunities to taste wine. The Médoc is home to famous wine houses such as Châteaux Lafite Rothschild, Latour and Mouton Rothschild, and companies such as Uniworld, Viking and Scenic have complimentary vineyard tours and tastings.

Viking includes dinner with wine in a château in the Médoc; Uniworld has a tour to St Émilion from Libourne, followed by a visit to a premier cru wine cellar, where passengers learn about the production before a tasting.

New next year, Scenic has a tour and tasting of grand cru wine at Château Franc Mayne from Libourne. The trip is part of a revised eight-day Bordeaux Affair itinerary, including a new, exclusive four-course dinner – with wine of course – at Château Giscours in the Médoc. Prices start from £1,995, departing April 30, 2017, including flights and transfers if booked by June 25.

For enthusiastic oenophiles, suggest one of AmaWaterways’ themed Taste of Bordeaux wine cruises. The company has eight to come this year and another eight in 2017. These are accompanied by experts from some of California’s top wineries, who lead complimentary trips to vineyards and host tastings on board. Prices start from £1,899 for seven nights departing March 30, 2017, including flights and transfers. 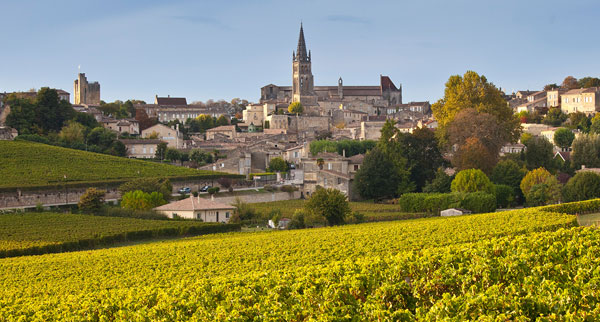 Although wine is a big pull, these cruises have plenty to attract clients with only a passing interest in the noble grape. St Emilion, for instance, is a pretty town, worth visiting to explore its narrow streets and the underground remains of a monolithic church. Next door is a cave where the eponymous Benedictine monk, St Emilion, is said to have lived.

From Libourne, tours go to Bergerac, a town that has adopted Cyrano de Bergerac (the man with an oversized snout who inspired the eponymous play by Edmond Rostand) as its most famous son, even though there is no evidence he ever visited.

A walking tour of Bergerac takes passengers through narrow streets adorned with half-timbered houses and colourful bistros serving the duck this town is famous for, to the indoor market and Eglise Notre Dame. Uniworld schedules its arrival in Libourne to coincide with its farmers’ market, then has an evening tour to Bergerac.

At Blaye, tours mostly visit a 17th-century fortress near to where the boats dock. CroisiEurope also offers a coach trip along the narrow Corniche Road to the Gironde Estuary, followed by a tour of Bourg, a small town at the confluence of the Garonne and Dordogne dating back to Roman times.

Clients visiting Blaye with APT and Viking can opt for a tour to Cognac to taste the world-famous brandy that takes its name from the town. On Viking’s add-on excursion (which is included with APT), passengers can try their hand at blending the spirit on a visit to one of the Cognac houses.

Passengers can go hiking from Cadillac with Scenic or learn how wine barrels are made on a visit to a cooperage in Pauillac with APT. APT’s Grand Bordeaux river cruise also includes a tour and tasting at a caviar estate. Prices start from £2,295 per person for eight nights departing September 9, including flights and UK and overseas transfers.

In Bordeaux itself, highlights include the stunning miroir d’eau (mirror of water), the opera house, Place Gambetta, where 364 people lost their heads during the revolution, and the classical lines of the Place de la Bourse. It’s pleasant to explore the narrow alleys and 18th-century architecture alone but river cruise lines have plenty of guided tours.

CroisiEurope and Viking have full-day tours to Arcachon, an hour’s drive from Bordeaux, where passengers can taste oysters and see the Dune du Pilat, which at about 110 metres high is Europe’s tallest sand dune. 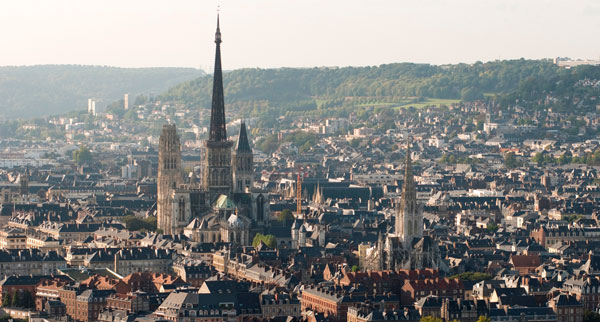 These cruises are mostly for seven nights, but a few companies have combined rivers to create longer itineraries. APT has a 15-day itinerary that pairs its one-week Bordeaux cruise with seven nights on the Rhône, from £6,595, departing September 23, including flights and transfers.

Uniworld combines a week on the Seine, sailing from Paris, with its Bordeaux cruise. The price, from £4,899 cruise-only, includes high-speed TGV transfer between the two cities. AmaWaterways, meanwhile, has a 13-day itinerary that packages a one-week voyage with three nights in Paris and two in the Loire Valley.

CroisiEurope goes further, combining three cruises – four nights on the Seine, five on the Loire and five nights sailing from Bordeaux – into a 15-day itinerary.

The company, which has two vessels sailing from Bordeaux, has one-week cruises but also five and six-day itineraries that skip Cadillac and spend little or no time in Bordeaux. Prices start from £652, cruise-only, for five days, but for an extra £145, clients can have the seven-night cruise.

Shearings packages CroisiEurope’s five or six-night cruises with coach, rail or air travel from the UK, priced from £899 for an eight-day holiday departing July 24 or August 14, including ferry and coach travel and two overnight hotels. Leger Holidays pairs a five-night CroisiEurope cruise from Bordeaux with a coach tour of the Loire Valley, from £1,499 departing August 22.

For something completely different, barge holiday specialist European Waterways has a six-night canal cruise from Castets-en-Dorthe, about 29 miles from Bordeaux, to Boé, visiting French villages and towns for cheese, wine and Armagnac tasting.

The eight-passenger barge Rosa also takes passengers across the Plan Canal d’Agen, one of the longest aqueducts in France. Prices start from £2,650 per person cruise-only.