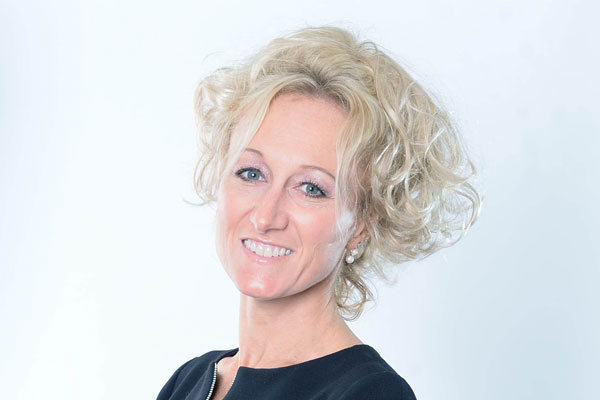 It’s rare I write about the same subject on consecutive weeks in this column, but as the days count down to the EU referendum it seems many in the travel industry, as well as in the wider population, are starting to engage in the debate.

Our Travel Weekly Business Breakfast on the subject this week certainly heard some passionately held opinions, and we outline some of the issues for the industry in this edition.

All our speakers thought the vote too close to call, so it’s worth heeding the warning of panellist Graham Pickett of Deloitte who said any organisation would be mad not to have carried out an analysis of the potential impact of a Brexit on its model.

MP Nigel Huddleston criticised businesses for “sitting on the fence” and warned they could live to regret the outcome of the vote.

A majority in the industry appear in favour of remaining in the EU but they would be wise not to wait to consider how they would respond to the alternative.

We were all deeply shocked and saddened to hear of the massacre in Orlando. I was there with my family just a couple of months ago and wrote about the amazing service of travel industry employees like Universal’s Luis Vielma, who was among those killed.

Our hearts go out to the LGBT community which was the target of this atrocity, and to those in our industry whose friends and loved ones were among the victims.