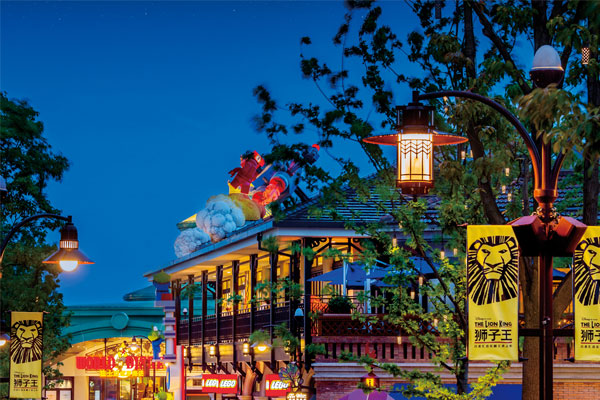 The 963-acre park is 57% owned by government-backed Shanghai Shendi Group.

It is designed to appeal to Chinese visitors with highlights such as a teahouse and a “Garden of the Twelve Friends,” with characters like Remy from Ratatouille and Tigger from Winnie the Pooh as animals of the Chinese Zodiac.

Almost 3,000 guests, including celebrities and government officials, are attending the official opening ceremony.

The centerpiece is the Enchanted Storybook Castle, claimed to be the largest and tallest at any Disney resort.