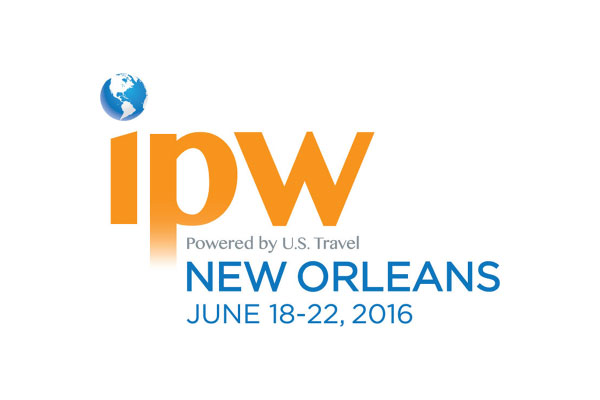 Industry leaders have united to repeat calls for political leaders in both the US and Europe to reject “ill-informed” calls to postpone or permanently cancel the existing visa-waiver programme.

Speaking at the IPW conference in New Orleans, US Travel chief executive Roger Dow and WTTC chief executive David Scowsill warned that the implications of changing the current system would be ‘enormous’.

Travel leaders are due to present data next week on the potential economic impact of the collapse of the scheme, which is under threat due to concerns over security and the fact that five EU countries including Bulgaria, Cyprus and Poland do not qualify.

Repeating calls for collaboration and a retention of the status quo voiced at the WTTC conference in Dallas in April, Dow insisted the programme and other pre-entry schemes had massive economic benefits and also improved security.

Noting a July 14 deadline for a decision to be made, Scowsill added: “The visa-waiver programme is at risk at this point in time.

“The implications of changing the status quo on this visa-waiver programme are enormous, both economically and on freedom to travel.”

He added: “Perhaps the visa-waiver programme is badly named. It should be the trusted traveller programme as it makes things more safe and more secure.”