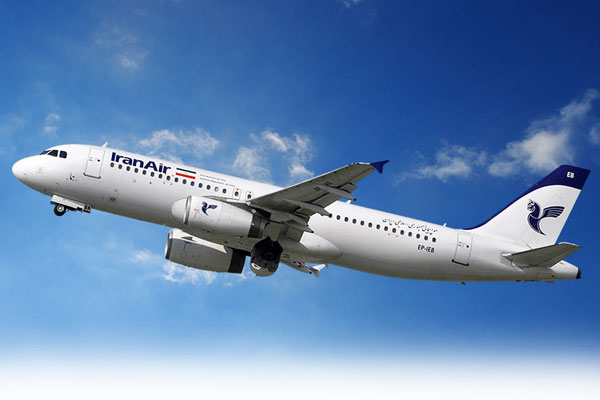 A deal has been agreed by Boeing to sell 100 aircraft to Iran Air worth $25 billion at list prices.

Iran Air confirmed that the agreement would be for Boeing 737s and 777s.

But the deal is dependent on Washington and the Tehran government giving the green light for the purchase.

Boeing said it is working with regulators to get the necessary US government approvals following the lifting of sanctions against Iran last year.

Iran Air said the agreement was signed after Boeing executives made several official visits to the country for talks with officials from the airline.

A deal between European aerospace firm Airbus and Iran Air – announced in January – is still waiting for approval from regulators in the US where some of Airbus’s parts are made.