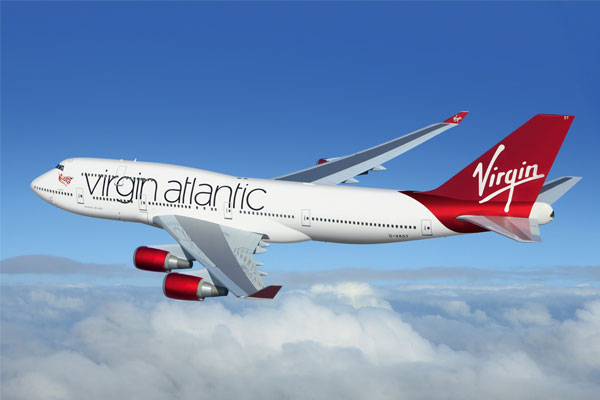 Almost 5,000 extra seats are being laid on from Glasgow to Orlando by Virgin Atlantic next summer.

The airline is to introduce four flights a week to Orlando during June and July 2017.

This is in addition to a twice weekly service which will run between May and October.

Glasgow airport head of airline marketing and development, Steven Marshall, said: “Since launching in 2007, Virgin Atlantic’s direct flights to Orlando have been a huge success.

“Florida has always been a popular destination among Scottish holidaymakers and the decision to increase capacity on this route is a clear demonstration of Virgin Atlantic’s commitment to the Glasgow market.

“It is also a direct response to the marked increase in demand for Virgin’s flights and we’re looking forward to welcoming the jumbo 747 four times per week during the peak summer months.”