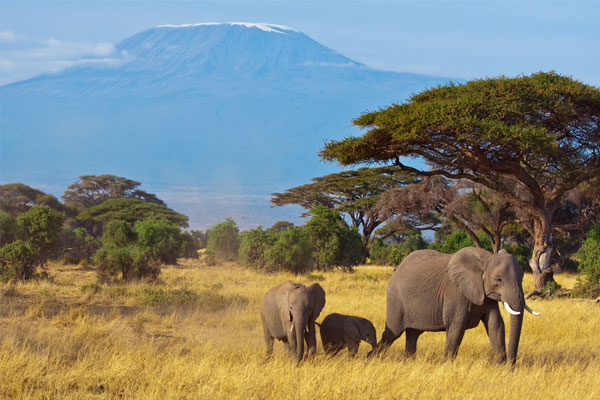 Tanzania has thrown its safari industry into a state of confusion by the sudden imposition of VAT of up to 18%.

The unexpected extra charge has led to online African safari marketplace SafariBookings.com being “bombarded” by emails from concerned clients that have received requests from tour operators to pay an additional amount.

The extra fees range from hundreds to thousands of dollars because of VAT now being applied to Tanzanian safaris.

These tourist services were previously exempt from VAT, unlike accommodation.

As a result of the change imposed on July 1, tours that use accommodation are 5% to 10% more expensive and most camping and Kilimanjaro tours are 18% more expensive, according to Netherlands-based SafariBookings.com.

“The short notice has shocked hundreds of tour operators, thousands of clients have been hit with unexpected charges and park authorities haven’t had enough time to implement these changes and provide proper VAT receipts,” a company spokesman said.

“It wouldn’t have been an issue of this magnitude if the government decided to start charging VAT in six to 12 months, giving the industry sufficient time to adapt and increase their rates accordingly.”

He added: ”The main issue isn’t that the government decided to charge VAT. The main issue is that it only gave tour operators a couple of weeks to adapt to these changes.

“The VAT change was introduced in the 2016 finance bill on June 3, passed parliament on June 23 and was made effective from July 1.

“As most safaris are paid for months in advance, this short notice didn’t give tour operators the opportunity to add VAT on top of their usual rates.

“The Ngorongoro Conservation Area Authority has started to charge 18% VAT on camping and park fees, but hasn’t issued VAT receipts so far.

“The Tanzania National Parks Authority does issue VAT receipts, but they are missing the VAT registration numbers, which allow operators to reclaim the VAT.

“Many tour operators have also expressed concern about whether their government will actually pay when they attempt to reclaim VAT owed to them.”