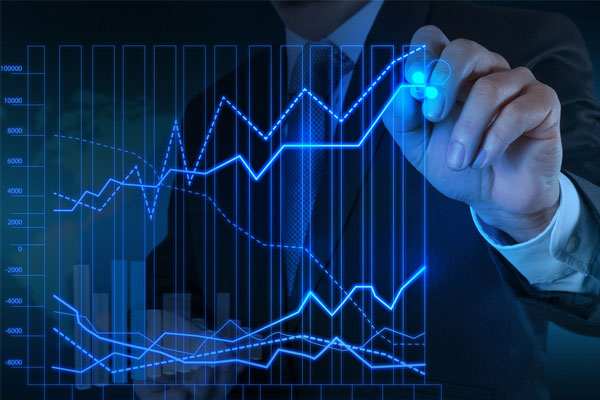 Travel and tourism demand is resilient and expected to grow by 4% by 2020, although Brexit uncertainty will hit visits to the UK, latest research suggests.

Western Europe continues to be the most popular regional destination despite falling 10% in terms of volume share, while Asia Pacific has increased by the same rate.

Adverse external shockwaves have impacted the traditional sun and sea destinations in locations such as the Mediterranean sea, with safer destinations winning out, according to Euromonitor International 2016 travel data

International arrivals declined in Egypt and Tunisia, as the travel industry and consumers shun trouble for the safer shores of Spain, Portugal and Croatia.

Global uncertainty also hit the UK, with the Brexit vote expected to affect domestic tourism in the short to mid-term.

Bremner added: “Destination branding and consumer desire to travel would be hit hard by the uncertainty Brexit provides in the short to mid-term.”

EU source markets, such as Ireland, Germany and Spain, along with the US, would experience the sharpest forecast change in volume.

However, a slump in the value of the pound after the referendum vote would help entice visitors to the UK.

The report also found that the US was the largest global online travel market, followed by the UK and Japan, while Australia has the highest share of online hotel bookings.

Cuba has recorded 3.5 million tourists since the travel restrictions were eased in January 2015, growing 17.5% from the previous year.

Iceland has emerged as a popular holiday destination, with high demand for adventure holidays, growing by 21.4% since 2010.

Chile has been seeing a 10% increase in international arrivals between 2010 and 2015, with the country emerging as a strong destination for leisure and business tourism.