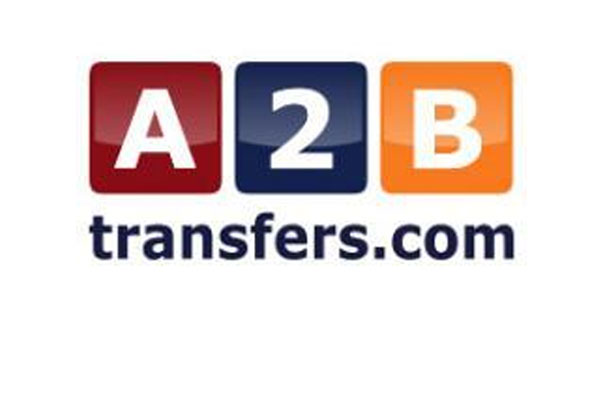 The chief executive of a transfer company which provided all ground transport for Lowcost Travel Group has insisted the effect of Lowcost’s failure will be mitigated by other contracts.

Renaldo Scheepers, chief executive of A2Btransfers, said the company’s focus would be on Lowcost clients in resort, who have all been offered return airport transfers on a shared shuttle at no additional cost.

Those requiring private transfers can book them at a discounted cost, while those travelling in the next 24 hours will be given outbound transfers on a shared shuttle, but will need to rebook return transfers, again at a discount.

Those travelling further ahead will need to rebook both legs of their transfer.

A2Btransfers acquired Resorthoppa from Lowcost in July 2012, but said its exclusive deal with the failed firm now represented only 10% of its business.

Scheepers said: “When we bought Resorthoppa, we had an exclusive deal with Lowcost and they accounted for 36% of our business, as Resorthoppa was the larger business which we integrated into A2B.

“After we paid the loan back, their exclusive contract expired and we then signed another exclusive deal until 2020, which will now be unfulfilled.

“More recently, their trading has not been great and they now represent only 10% of our business.

He added: “Of course we are going to feel the loss of revenue from an exclusive deal but we have just signed a new strategic deal with Holiday Extras and others and we expect these new clients to mitigate the loss of Lowcost’s business.”