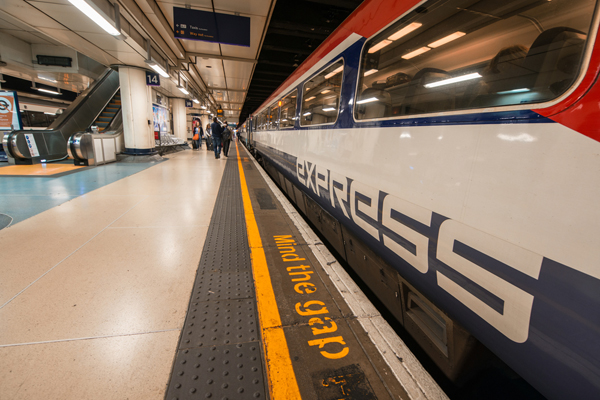 The Gatwick Express train service has been named the most delayed in the UK.

More than 8,100 services were late in the past six months on the premium-priced direct rail link from Victoria station in London to Gatwick.

Some 33.9% of Gatwick Express trains have been at least five minutes late since January, according to new research by The Sunday Times.

Network Rail only publishes punctuality figures for each franchise, but analysis of open-source data revealed the performances for individual routes, the newspaper reported.

All five of the country’s worst routes are run by Govia Thameslink Railway (GTR).

With 34,352 trains – 32.8% – five minutes late since January, the second-worst service is the London to Brighton route, run by Southern, which is also part of GTR.

GTR axed 350 services on its Southern network each day last week as part of an emergency timetable, introduced amid a continued shortage of staff and threat of industrial action from conductors.