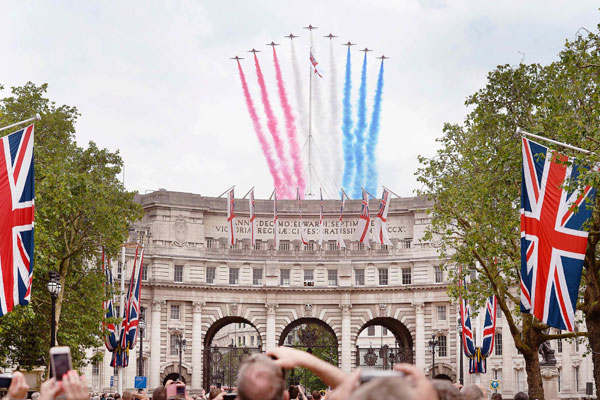 Twelve hotel groups are reported to have expressed an interest in running Admiralty Arch in London.

The iconic building, known as the gateway to Buckingham Palace, is being turned into a 100-room hotel with a private members’ club.

The Grade I listed monument on The Mall was built in 1910 and was the residence of the first sea lord.

It was then occupied by the Cabinet Office until 2011 when it was deemed too expensive to renovate.

The property was sold for £60 million in 2012 with the government retaining the freehold.