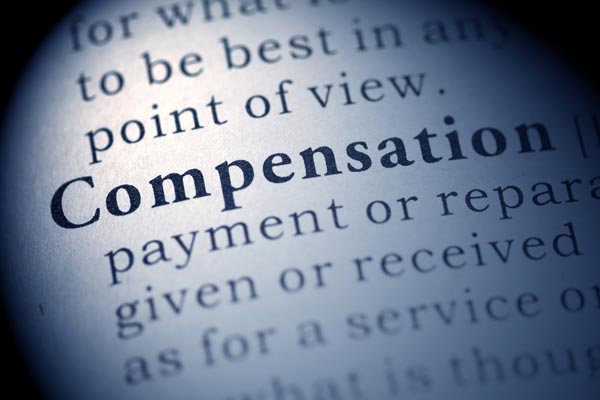 Lowcost Holidays customers who are out of pocket can expect little compensation after the OTA went bust last Friday.

Full details of the company’s failure were yet to emerge as Travel Weekly went to press, but reports that Lowcost’s clients will each get about £7.50 in compensation appear optimistic.

There was concern in the sector at the time it is taking to obtain information on the collapse.

One industry source suggested: “The Balearics regulator is not taking a proactive approach.”

Lowcost controversially relocated from the UK to Spain in 2013, prompting a strong warning from the CAA about the lack of financial protection.

Had Lowcost remained in the UK, it would have paid £2.50 to protect each flight plus hotel booking into Atol’s Air Travel Trust fund, which is more than £100 million in the black.

The Balearics directorate general for tourism confirmed Lowcost had lodged a “limited warranty” of €1.2 million to cover customers who booked a flight and hotel.

The reported compensation figure was arrived at by dividing this amount by the 27,000 customers and holders of 110,000 forward bookings.

However, other claims are likely to be made on the Balearics warranty, including charges incurred by the administrator Smith & Williamson.

It estimated claims could amount to more than £50 million and refunds would be “negligible” at about 1% to 2%.

Lowcost’s failure was described by industry insiders as smaller than XL Leisure Group’s in 2008 but bigger than rival trade supplier On Holiday Group in 2014.

Alan Bowen, legal advisor to the Association of Atol Companies, demanded a proper investigation, saying Lowcost should have collected balances for July, August and September. “It shows you can’t rely on overseas financial protection,” he said.

Bowen added: “A lot of agents were buying from Lowcostbeds. I suspect some are quite worried, but at the moment, no one knows.”

Steve Campion, managing director of Holiday Discount Centre, said any implications on regulation would depend on the number of people left out of pocket.

“Whenever there’s a failure, you get a lot of noise in the mainstream press about what a disaster it is. What happens ultimately depends on how many people lose money.”

Alistair Rowland, Midcounties Co-operative general manager, said: “If you book online without knowing the ownership structure of the company, you’re taking a risk.

“Lots of people won’t be covered by insurance, so the money will have gone. I would not think any Spanish government quango is going to rush to pay UK customers.”