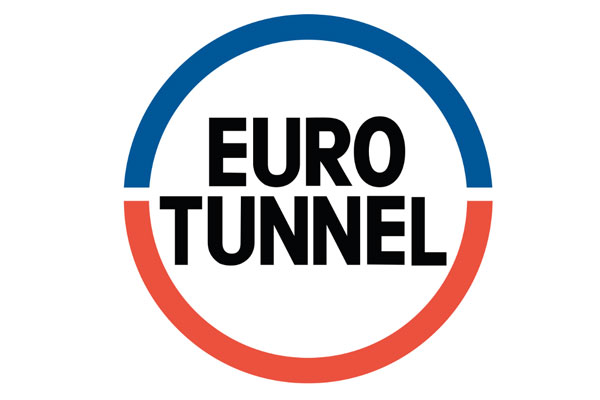 Channel Tunnel operator Eurotunnel issued a note of confidence today in the face of the UK voting to leave the European Union.

The company revealed that first half revenues rose by 2% to €582 million with earnings [EBITDA] up €9 million to €249 million “in spite of the uncertain geopolitical context”.

Eurotunnel said: “As the mechanisms for and the means by which the UK will leave the European Union have yet to be determined, it is difficult to predict the effect on the macro economic and political environment and therefore on cross-Channel transport and the group’s activities.

“Nonetheless, the group does not expect any significant impact on its activities in the short term and currently activity remains buoyant.”

The company reported the best first half year for its Le Shuttle car carrying service since 2001 with an estimated two point increase in its market share against a 4% decline in the overall cross-channel car market.

Eurostar traffic was down by 3% year-on-year following the terrorist attacks in Brussels in March and strikes in Belgium and France in March and June.

“The tunnel has never been as highly utilised as it is today.

“Despite the financial market uncertainty generated by the UK voting to leave the European Union, the group remains confident in the performance of its economic model and in its outlook.”