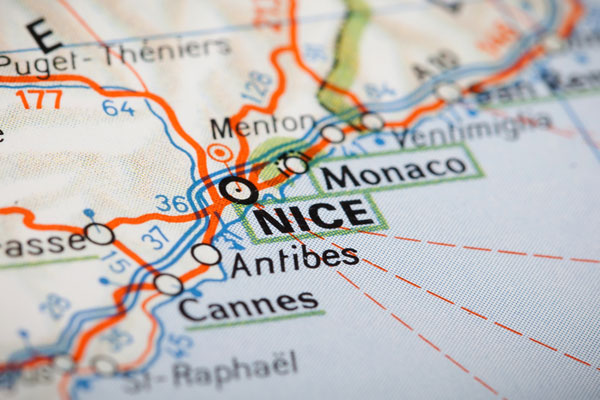 The trade was thanked for its support following last week’s massacre in Nice amid reports of few cancellations and as Brits were urged to “keep travelling”.

Agnes Angrand, France Tourism Development Agency deputy director UK and Ireland, said it was too early to predict the impact on visitor numbers, but while there had been “some cancellations” to Nice and the French Riviera in the past week, UK tourists were continuing to book.

Eighty-four people died when an attacker drove a lorry into people celebrating Bastille Day along the city’s Promenade des Anglais.

“The overall market was looking very good for 2016, until now,” said Angrand. “But the British market is the most resilient. Even after the Paris attacks. We saw a 7% dip in overall visitors, from the UK it was 4%.

“I want to thank the British travel industry and British tourists for their tremendous support. France is open for business. We have to keep travelling, otherwise the terrorists win.”

Bookings through the trade make up about 17% of UK visits to France. Most are special interest package holidays.

Trafalgar said 12 groups were due to travel to Nice this week and nobody had asked to cancel. Despite a “double-digit” percentage fall in bookings to France after the Paris attacks, chief executive Gavin Tollman said the company would not be reduce capacity. “We go out of our way to support destinations [after tragic events],” he said.

SuperBreak said it had a few guests in Nice on Friday and a handful who were travelling imminently. It is allowing cancellations or amendments on bookings to the French Riviera until July 31.

Royal Caribbean International’s Navigator of the Seas and Celebrity Cruises’ Celebrity Constellation cancelled calls in Nice on Friday and Saturday.