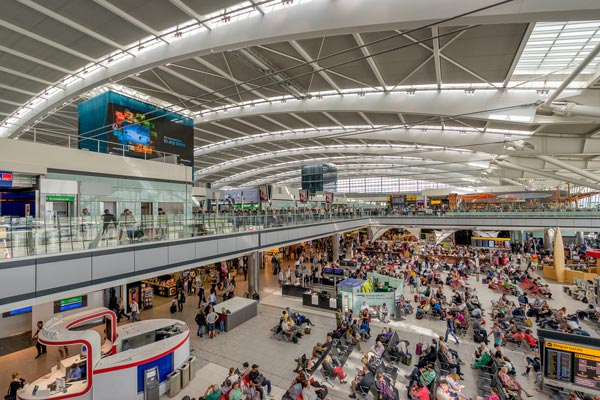 Heathrow Airport has admitted Brexit may cause short term uncertainty but claims it is “a resilient hub with a unique and compelling market position”, as its pre-tax profit rose 8.7% to £75 million.

Heathrow’s results for the six months to June 30 also show the airport’s revenue up 1% and Adjusted EBITDA – earnings before interest, taxes, depreciation and amortization – up 4.4% £781 million “reflecting lower costs and better value”.

A total of 35.7 million passengers used Heathrow in first six months, up 0.6%.

John Holland-Kaye, chief executive officer of Heathrow, said: “Heathrow has been named the best major airport in Europe for the third time and I am very proud of the work our colleagues do every day while giving better value to passengers.

“As the UK’s biggest port, we are supporting businesses from every corner of Britain to get their products to global markets, with cargo volumes up by almost 2%.

“Now Britain needs a positive post-Brexit plan and only Heathrow expansion will help Britain to be one of the world’s leading trading nations – connecting all of Britain to global growth.

“Heathrow has a new plan for expansion, allowing the Prime Minister to make the right choice in the national interest.”