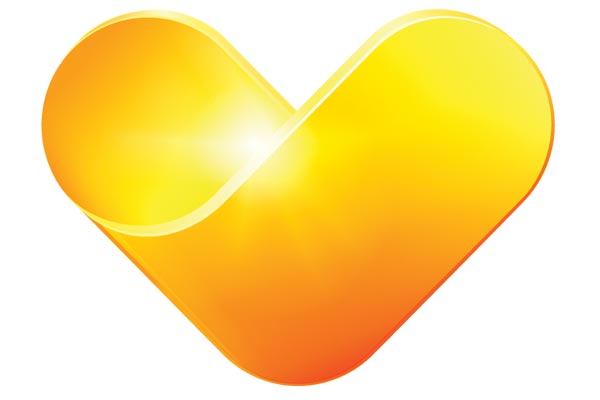 A fresh profits warning is expected to come from Thomas Cook this week.

The 175-year-old travel group reports its third-quarter results on Thursday. Analysts are steeling themselves for turbulence from the figures.

Travel companies have been hit by a string of terrorist attacks, the plunging value of the pound since the Brexit vote last month and the failed military coup in Turkey.

Wyn Ellis, of the broker Numis, said there was a “significant risk of a further warning on underlying profits” at Cook.

The operator said in May that it expected to generate adjusted annual pre-tax earnings of between £310 million and £335 million, down from an earlier estimate of up to £359 million.

The pound’s sharp drop following the EU referendum result will help Cook, because about two-thirds of its revenues are not in sterling.

However, Ellis expects that will be offset by the discounts that the company will need to implement to entice holidaymakers, which will weigh on margins.

The analyst said that “any hopes of a good lates market have evaporated,” The Daily Telegraph.

It follows a previous profit warning issued two months ago, when the company said concerns over terrorism had hit foreign travel. Shares in the company have plunged more than 50% since the start of the year.

Earlier this month, budget airline easyJet said it was unable to give a full-year profit forecast because the environment was so unpredictable.