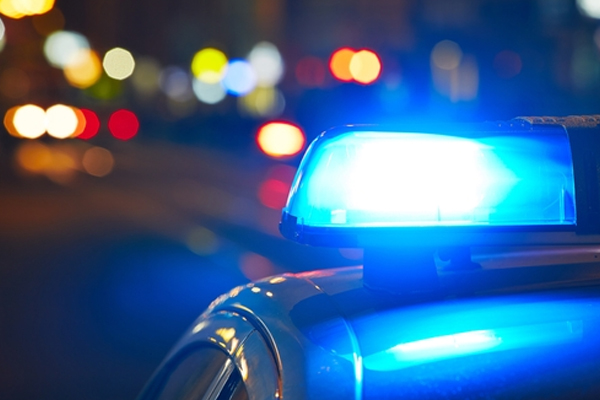 At least two people reported to have been killed and 15 others shot at a nightclub in Florida.

The shootings took place at a nightclub in Fort Myers on the west coast of the US state.

Police were called at 1am local time to Club Blu, which was hosting a teen club, according to initial US media reports.

Authorities were called to three separate locations in the Fort Myers area after shots where fired.

The incident comes after 49 people were killed and 53 injured in a terrorist attack on a gay nightclub in Orlando.