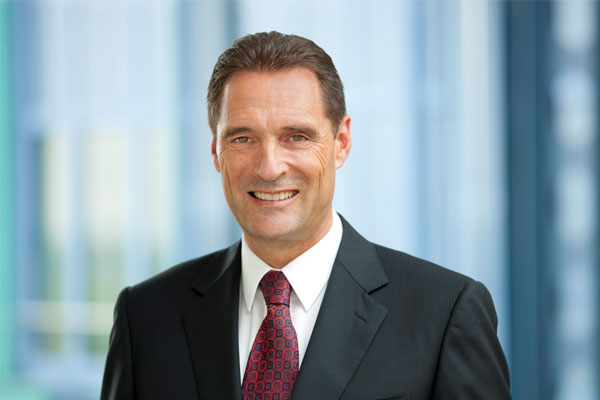 The collapse of Lowcostholidays should see a flight to the safety of Atol-protected holidays, according to Thomas Cook boss Peter Fankhauser.

Unveiling results for the three months to June this morning, Thomas Cook chief executive Fankhauser said he was “convinced” there would be heightened interest in Atol-protected holidays following the failure of OTA Lowcostholidays in mid-July.

Fankhauser said: “In this volatile environment, we are taking care of customers. We don’t just give the security of Atol. If something happens, we give a whole care package. We are excellent in caring for our passengers.”

He said the failure had produced an immediate fall in the cost of online advertising, in line with reports that Lowcostholidays spent large sums on Google advertising.

Fankhauser said: “We see less spent on the web. We are paying less for certain adverts since immediately afterwards [the Lowcostholidays failure].”

Fankhauser reported UK bookings for this summer down 1% on last year, but up 11% excluding Turkey – from which Thomas Cook has removed 40% of planned capacity.

However, Fankhauser dismissed a suggestion that the fall in the exchange rate of sterling was seriously affecting the UK outbound market.

The Thomas Cook chief also dismissed the impact of the Brexit referendum vote to date, saying: “There has been a lot of commentary in the market, but we have not seen any noticeable impact other than it adding to the general uncertainty.”

But Fankhauser said: “With a new government, possibly there is a new opportunity to look again at Air Passenger Duty [APD].

“If the government wants to do something practical to boost the travel industry, abolishing APD is where they should start.”