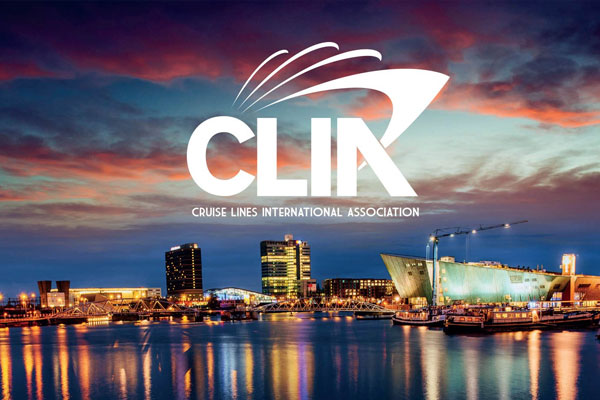 The awards, which will be held the day before Clia’s annual River Cruise Convention in Amsterdam, will honour agents who excel in the promotion and sale of river cruises.

The event on November 19 will be held on board Tauck’s new vessel Grace. The river cruise line is the headline sponsor of this year’s inaugural awards.

Travel Weekly is media partner for the awards and the convention.

Emerald Waterways will host an after-party on Emerald Dawn for those shortlisted for the awards.

The shortlist and winners will be selected by a panel of judges. The categories are – best river cruise newcomer, best overall performance (north and south), best marketing promotion (online, retail and homeworker), river cruise ambassador of the year and Clia river cruise agent of the year.

The ambassador of the year award will be given to the agent deemed to have the most impressive knowledge of the sector and engagement with river cruise lines and customers.

Andy Harmer, operations director for Clia Europe and director of Clia UK and Ireland, said: “River cruise has boomed in recent years and it is one of the fastest-growing sectors of the UK travel industry.

“Agents who have educated themselves on river cruise are capitalising on the massive revenue available. I’m excited to be honouring those spearheading the growth of the sector.”

Lucy Huxley, Travel Weekly editor-in-chief, added: “At Travel Weekly we pride ourselves on our cruise coverage. The cruise industry is extremely innovative and ever-evolving, and the river cruise sector has flourished in recent years, transforming from something quite niche into a key driver of growth.

“We’re very excited to be working with Andy, the team at Clia and river cruise line bosses to deliver the first River Cruise Excellence Awards.”

Steve Spivak, vice-president of headline sponsor Tauck, said: “Tauck is honoured to be hosting the finest travel agents in the world for the inaugural River Cruise Excellence Awards aboard our newly christened Grace.

“We are thrilled to have the opportunity to personally thank these agents to whom we owe a great debt of gratitude.

“The emergence of river cruising in recent years is due to the efforts of educated and passionate agents and we can’t wait to celebrate their accomplishments.”