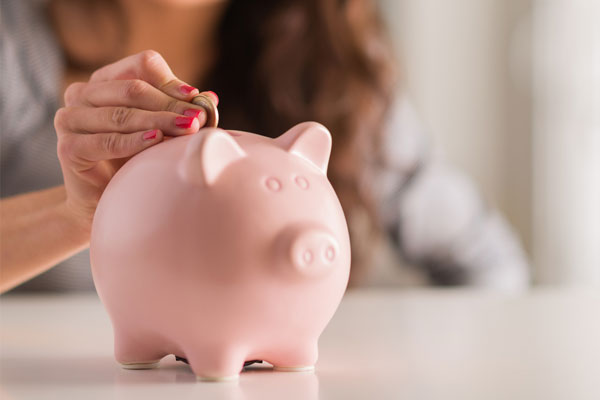 The government has confirmed it will implement the new Package Travel Directive (PTD) despite the UK’s decision to leave the EU, but will not consult the industry until “late autumn”.

That will leave just a year to bring in new regulations, posing problems for businesses to adjust.

The spokesman said: “The department still plans on consulting. We’re looking at late autumn, certainly by the end of the year.”

John Cox, chairman of the Air Travel Insolvency Protection Advisory Committee (Atipac), has written to new transport secretary Chris Grayling to urge the government to act quickly. Cox said: “The later the consultation, the less time to implement the PTD and the less time the industry has to make changes to systems. We’re very concerned. It’s a real problem for tour operators.”

Abta chief executive Mark Tanzer said: “It is essential businesses are given sufficient time to adapt to changes brought about by the new regulations, even while recognising holiday protection arrangements may change as the UK prepares to leave the EU.”

The new PTD was adopted last November and a consultation was expected by March, in tandem with a Department for Transport consultation on Atol reform. But the announcement of the EU referendum in February led to a delay. In May, a BIS representative told an Abta Travel Law Seminar the consultations would be in June and September either side of Parliament’s summer recess. The timetable has now slipped again.