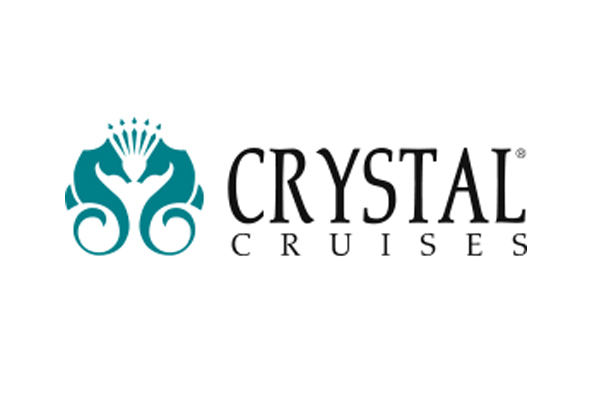 The luxury line said that while the vessel is structurally sound “the technical and commercial challenges associated with returning the historic liner to service as a modern cruise ship have unfortunately proven insurmountable”.

Crystal and the SS United States Conservancy announced in February that they had entered into an exclusive option agreement to convert the iconic 1950’s-era vessel into a modern, luxury cruise ship that would comply with all modern safety and technical standards.

A $1 million feasibility study and professional evaluation was instituted using world-class team of engineers and experts.

The line’s president and chief executive Edie Rodriguez said: “Over the past six months, Crystal has conducted an extensive feasibility study to restore ‘America’s Flagship’ to oceangoing service.

“Unfortunately, the hurdles that would face us when trying to bring a 65-year-old vessel up to modern safety, design and international regulatory compliance have proven just too great to clear in both a technically and commercially responsible manner.”

Susan Gibbs, executive director of the SS United States Conservancy, added: “While it has been determined that Crystal’s exciting vision for the ship would have required overcoming various technical hurdles and major changes to her historic design, the studies performed have confirmed the ship is structurally sound.

“America’s Flagship continues to hold enormous potential as a stationary mixed-use development and museum in New York or another urban waterfront setting.

“The SS United States Conservancy remains deeply committed to saving this unique and powerful symbol of the nation’s strength, history, and innovation.”

Crystal will make a donation of $350,000 to aid in the Conservancy’s ongoing mission to save the ship.