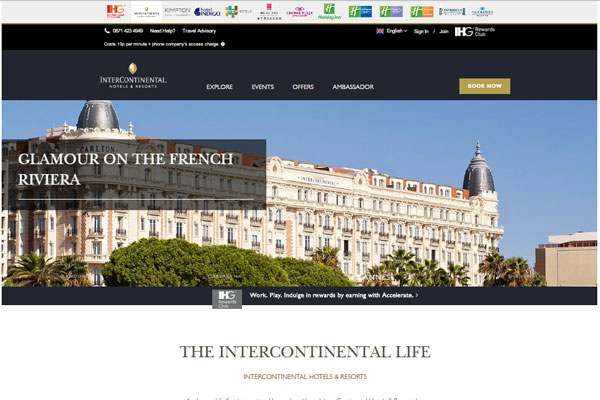 City sources told The Sunday Times that bankers have been to China for talks with Anbang — owner of New York’s Waldorf Astoria — over the summer.

The discussions follow Anbang’s decision to walk away from a £10.7 billion bid for Starwood in March. Starwood was later sold to US rival Marriott for $13.6 billion.

Anbang is said to be in the early stages of considering an offer for Holiday Inn owner IHG, and has not yet made any formal approach to the FTSE 100 company.

The talks, which have been taking place with the Chinese conglomerate since June, were described as “exploratory” discussions by City insiders.

Sources close to IHG confirmed than Anbang had not registered its interest directly.

Although smaller than Starwood, IHG has soared in value. A City banker said it was “on the radar” for Anbang and could also spark renewed interest from Wyndham.