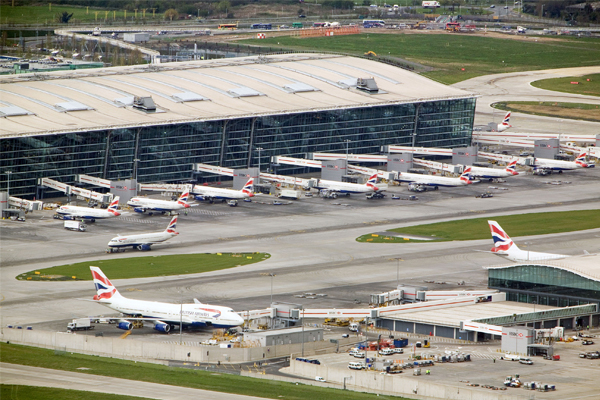 Heathrow saw the busiest single day in its history on July 31 as the airport handled 258,028 passengers.

The figure emerged today as the west London hub, which is vying with Gatwick for government permission to expand, revealed a 2.1% year-on-year rise in July passenger numbers to 7.44 million.

The increase at the capacity constrained hub was achieved with the help of the introduction of more larger, quieter aircraft including Airbus A380 superjumbos by British Airways, Emirates, Etihad, Korean Air, Thai Airways and Qatar Airways as well as a record number of Boeing 787 Dreamliners.

Travel on routes to and from emerging markets were strong in July, with the Middle East and central Africa up by 13.1%, Mexico up 13% and China up 9% over the same month last year. This was partly as a result of higher load factors, an airport statement said.