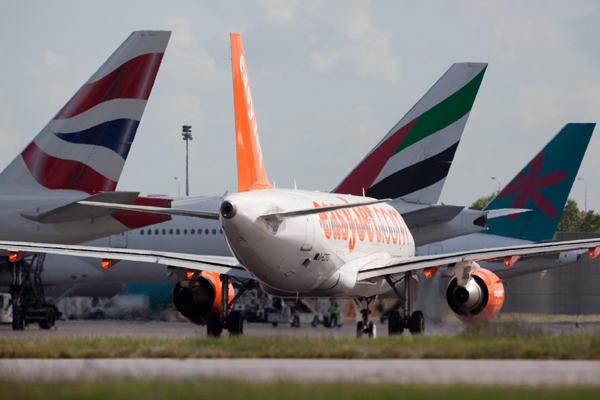 Gatwick today used 23% growth in long haul traffic in July to push its case for expansion over rival Heathrow.

“Our continued success provides proof of the benefits a two runway Gatwick would deliver for Britain. Expansion of Gatwick, London’s fastest growing long-haul gateway, would show London is open for business to the world.

“As the 41.7 million passengers flying with us in the last year have seen, Gatwick is undergoing a massive transformation.”

He described Gatwick as being the world’s most-efficient single runway airport which is also in the “premier league” of airports with more than 50 long-haul routes.

“This list of long haul routes from the airport is added to month in and month out with Cathay Pacific commencing flights to Hong Kong in just three weeks, joined by British Airways’ service to Cape Town this autumn,” Wingate said.

“Following the referendum, the UK needs now more than ever before an airport expansion solution which can actually be delivered and that is Gatwick – guaranteed growth, dramatically lower environmental impacts, and no taxpayer funding.”