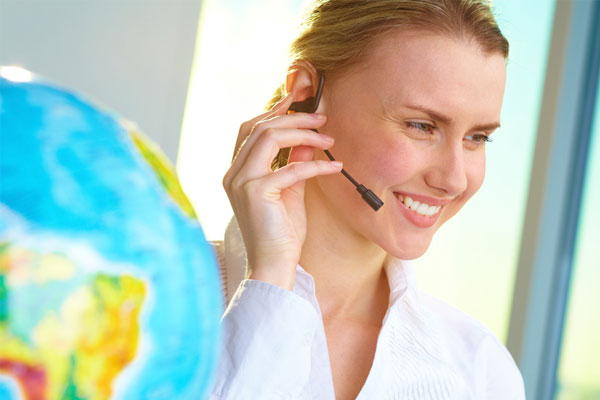 One of two travel agencies in a town has had a complaint against an advert by its rival upheld by the advertising watchdog.

Flitch Travel complained after Dalton Travel advertised itself at the only specialist independent travel agent in Dunmow, Essex.

The advert appeared in a local newspaper in January after Dalton Travel was taken over by Colchester Travel, although the name of the business was retained.

Colchester Travel argued that its claim about Dalton Travel’s independence was accurate because Flitch Travel was a trading division of Hays Travel.

However, the Advertising Standards Authority banned the advert from appearing again in the same form and said: “We told Colchester Travel to ensure that they held sufficient evidence to substantiate their marketing claims.”

In its ruling, the ASA said: “Although there was no industry-standard definition of an ‘independent’ travel agent, we understood that the term was commonly used to mean “independent from major tour operators”, and considered that it would be understood as such by consumers.

“Because Flitch Travel was not tied to any major UK tour operators, it could be considered to have met the criteria for this definition of an ‘independent’ travel agent.

“On that basis, and given that we considered that both the complainant and the advertiser could be termed ‘specialist’ travel agents as stated above, we concluded that Dalton Travel’s claim to be “Dunmow’s only Specialist Independent Travel agent” had not been substantiated and was misleading.”

The authority considered that Flitch Travel “was not within the control of or subject to the authority of others with regard to the services they offered to consumers and could be considered to meet a general definition of ‘independent’.”