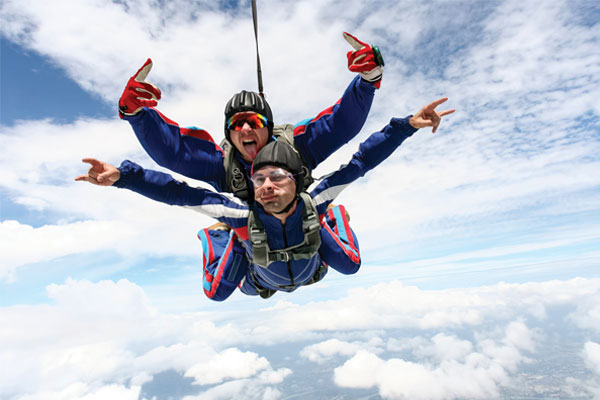 Fancy some action, but less keen on commitment? Active holidays might be all the rage right now, but not everyone wants to spend their whole week hiking through the wilderness or a fortnight glued to the back of a bike.

That’s where add-ons can come in handy, offering a sense of adventure without the commitment of an entire holiday on the move. Whether it’s a city break, a cruise, a chilled-out week on the beach or a guided tour, adding bite-sized chunks of activity might even whet clients’ appetites for more. 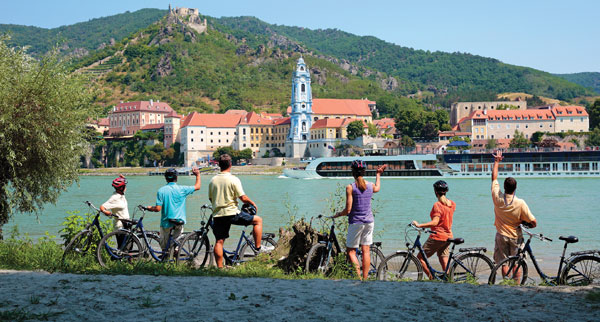 A dedicated sightseer could spend a whole weekend touring a city on foot, but why not cover more ground by bike or the increasingly popular Segway, which are both readily available in any major metropolis.

Some cities lend themselves to cycling, such as Amsterdam or Berlin, where Berlin on Bike has tours themed on the Wall or the city’s ‘alternative’ side. For others, it’s about getting around the key highlights in good time, such as Bike the Capital in Washington DC. Gold Medal assistant product manager Ashley Pilkington says: “This tour is really popular and provides an overview of the city’s culture and history, while you cycle around learning about some of the major sites.” (Three hours, £28 for adults, £21 for children).

On InsideBurma Tours’ new half-day excursion around the back streets of Yangon, visitors can explore the maze of alleyways around the shining Shwedagon Pagoda, enjoy the peace of Kandawgyi Park, and bike along the banks of the Yangon River (from £35).

Alternatively, liven things up with a more daring escape. A simple city break to Reykjavik takes on a whole new spin with Taber Holidays’ new Inside the Volcano excursion, featuring a hike through the lava fields of the Blue Mountains followed by a journey into the dormant Thrihnukagigur Volcano (£220).

Or forget any fear of heights with the Sydney Harbour Bridge climb, now a staple for thrill-seekers in the Australian city (£177 for adults, £119 for 10 to 15-year-olds, via Do Something Different). 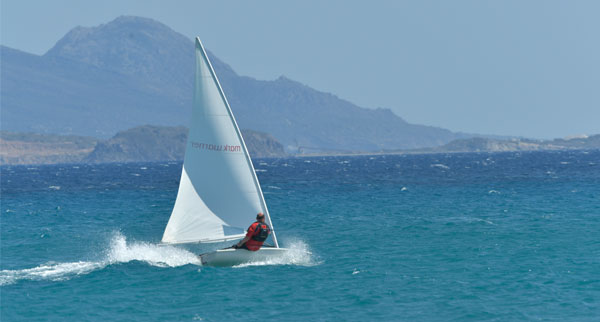 Some sun-seekers want nothing more than a beach towel and a cocktail, but for everyone else, it’s easy to weave elements of activity into even the most relaxed escape.

Mark Warner runs group sailing lessons, which are a good way in for those unsure about committing to full Royal Yachting Association-accredited courses, and ‘tipsy tennis’ evenings for racquet fans who want to play just for fun. Neilson also includes a host of activities on-site, with top-ups such as its water-skiing and wakeboarding courses added this year.

Guests of the Almyra in Cyprus can take advantage of a new Bike Centre, which offers tours and training camps for all levels, from three hours’ mountain biking around the Akamas Peninsula to triathlon training camps.

Even if a beach resort doesn’t lay on activities, it’s worth offering to add them on – earning extra commission in the process. Attraction World’s excursions range from a hiking tour through Lanzarote’s Los Volcanes and Timanfaya national parks (£42 adults/£34 for under-12s), to a biking tour of Formentera (£78/£42 including boat transfers from Ibiza ). 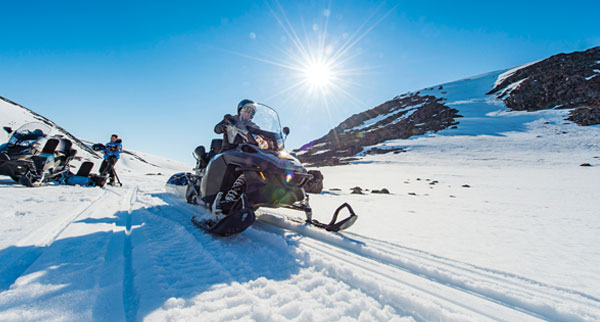 Cruise lines are always keen to clamour about their latest onshore activities in a bid to break down misconceptions about the sector, so it’s worth upselling any itinerary with excursions that get the blood flowing.

AmaWaterways was the first river operator to carry complimentary bikes – now common practice – and has expanded its range of escorted biking and hiking tours in 12 cities, including Lyon and Porto. APT has introduced guided cycling tours at selected ports, with the option of e-bikes for those who want an easier ride.

Emerald Waterways introduced its Emerald Active programme this year, featuring guided hikes and cycle trips that can be woven into its river itineraries – think guided cycle rides around Austrian city Melk on the eight-day Danube Delights cruise, or hiking in the Black Forest during a Jewels of the Rhine sailing.

Activities aren’t restricted to rivers. Hurtigruten has ramped up its active excursions along the Norwegian coast, with summer activities such as kayaking through pristine waters near Tromso or a quad-biking safari to the Russian border. Winter brings just as much excitement, dangling the opportunity of a starlit snowmobile trip to meet the Sami people (two hours, from £320), or a two-day expedition to the Arctic wilderness, where passengers really get a taste for exploration with sledding, snowmobiling and ice fishing on offer (from £669). 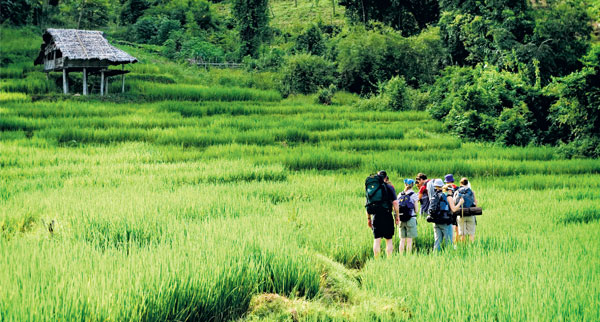 If the idea of a week rafting the Colorado River or hiking the Appalachian Trail is too much to take on, there are easier escorted touring options. Grand American Adventures has four Mini Adventures – now open to families with children aged eight and above – covering such routes as San Francisco to Yosemite or Las Vegas to the Grand Canyon, with plenty of national park hiking en route.

In Asia, Intrepid Travel’s shorter options – the four-day Active Chiang Mai with rafting, rainforest hikes and a sunset climb to the top of Doi Suthep; and the five-day Sapa Adventure in northern Vietnam – can be easily tagged on to beach or city stays.

Alternatively, opt for a more relaxed itinerary with the option to add activities as they go, so travellers don’t have to decide in advance. Trafalgar’s Canada’s Rockies tour includes the option of rafting along the Athabasca River (£43), while youth-focused sister brand Contiki has plenty of active add-ons, from canyoneering in Costa Rica (£60, available on Costa Rica Unplugged), or having a go at hot-air ballooning through the outback and skydiving over Surfers Paradise in Queensland.