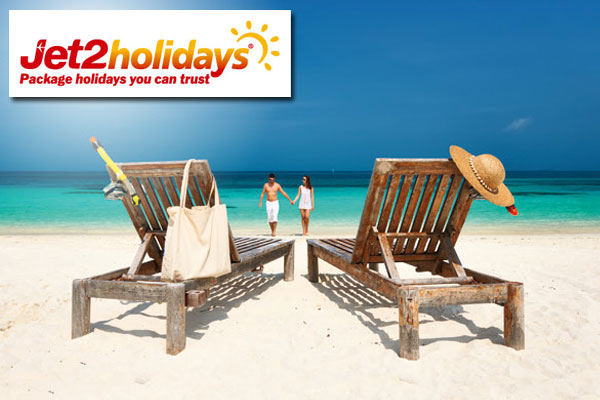 Jet2holidays has announced details of its 2016 agent conferences.

The two ‘VIP’ events will take place at the Athena Royal Beach Hotel in Cyprus from November 28 to December 3.

The announcement was made by Alan Cross, head of trade at a launch event last night (Thursday) attended by more than 50 travel agents in Leeds where the company is based.

Some 120 of its top performing agency partners will attend a two-night conference from December 1, which will include presentations, supplier showcases, a gala dinner, and an awards ceremony to recognise the most successful agents.

New for this year is a dedicated two-night conference for agents based in the Midlands following news that Jet2.com and Jet2holidays is to begin flying from Birmingham airport from March.

This two-night conference will take place on November 28.

Management staff will host seminars at both conferences about how to effectively promote and sell package holidays.

Cross said: “Our agency partners are integral to the ongoing growth and success of our business, accounting for a third of sales.

“Partnerships with travel agents are a fundamentally important part of our business, which is why we want to recognise the most successful agents as well as those who are new to our brand.

“Our best performing agents really do deserve this recognition, and it’s great to be able to reward so many new agents by taking them on these special two-night conferences to the beautiful island of Cyprus.”