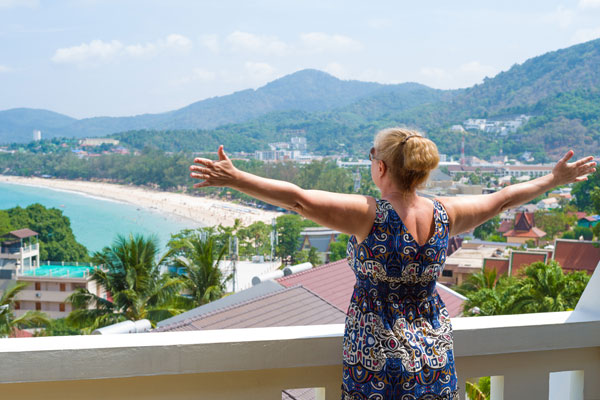 Travel agents should target women aged 50-plus who are increasingly looking to travel solo or with friends, according to a new study.

The research highlighted “the rise of the 50+ adventuress”, a potential target market of women who are open to the idea of leaving their husbands or partners at home.

The study, conducted in June by travel marketing specialist Souk Response and supported by Silver Travel Advisor, the advice site for “mature travellers”, sought the views of 500 women aged over 50 with a household income of at least £50,000.

It found 75% of respondents who usually went abroad with their partner said they would or might consider travelling on their own or with a friend.

Furthermore, 56% said they wanted to visit a destination their partner was not interested in. And 25% said they would be prepared to travel without their partner because their other half preferred to pursue their own interests.

For 70% of the women surveyed, gaining fresh travel experiences was important to them.

Souk’s study found ‘adventuress’ bookings were often for durations of around a week, suggesting they might be secondary holidays.

Operators said these women were making up for lost time – a view confirmed by the survey, which found 20% said that because their partners travelled a lot for work, they were less inclined to do so for pleasure.

Souk Response managing director Huw Williams said: “This is a group of older women who aren’t prepared to wait for the world to come to them. If their other half isn’t interested, they will do it for themselves.”