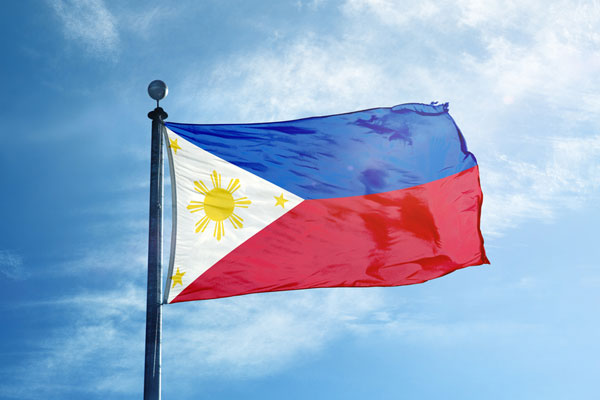 British travellers to the Philippines have been warned to expect a security clampdown at airports after a state of national emergency was declared in the country.

The alert came amid “lawless violence” in the southern island region of Mindanao.

This follows a bombing in the capital of Davao City which killed more than 12 people on Friday.

The US suspended official travel to Mindanao over the weekend, warning that extremists had targeted sporting events, theatres, markets, transportation – including airlines – and other public venues where large crowds gather.

The FCO said in an updated travel advisory: “Expect heightened security measures including in airports and other major transport hubs; you should co-operate with the Philippine authorities and allow extra time to pass through security.”